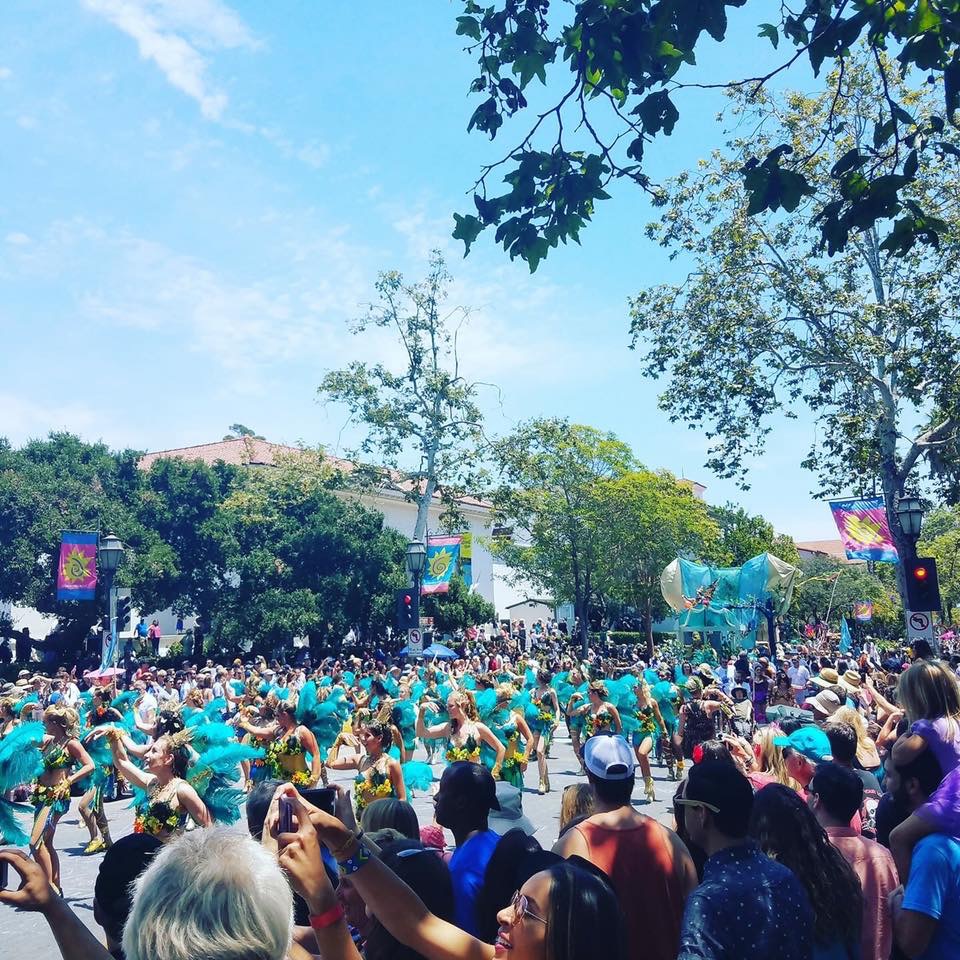 For the past 2 years we have worked with La Boheme Professional Dance Group on many events. Supplying sound, lighting, and music services to some degree or another at many of their performances.  This year they brought Islay Events on to manage the sound for their dancers and float in the 43rd Annual Santa Barbara Summer Solstice Parade.  It draws crowds of over 100,000 spectators from around the world. It has evolved into a creative and original display of floats, giant puppets, whimsical costumes and masks of more than 1,000 parade participants.*  www.solsticeparade.com/

So needless to say things needed to go perfectly smooth.

We started pre-production about 4 months prior having a meeting with Float Designer Nicky LaFluer and La Boheme Director and Choreographer Teresa Kuskey Nowak to listen to there ideas and discuss what was important for the parade from a sound and visual perspective.  There were many follow up meetings, discussions, and texts drilling down into the all of the details of the show, no matter how minor they may have seemed we needed to understand the whole picture.  By the end we had come up with a plan to provide moving audio to over 100 dancers and performers that would be spread out nearly a city block at some points.  It had to have redundancy, and and be loud and clear enough for all to hear and enjoy, but not be overbearing, and we needed to hide the speakers, power and wiring on the float. 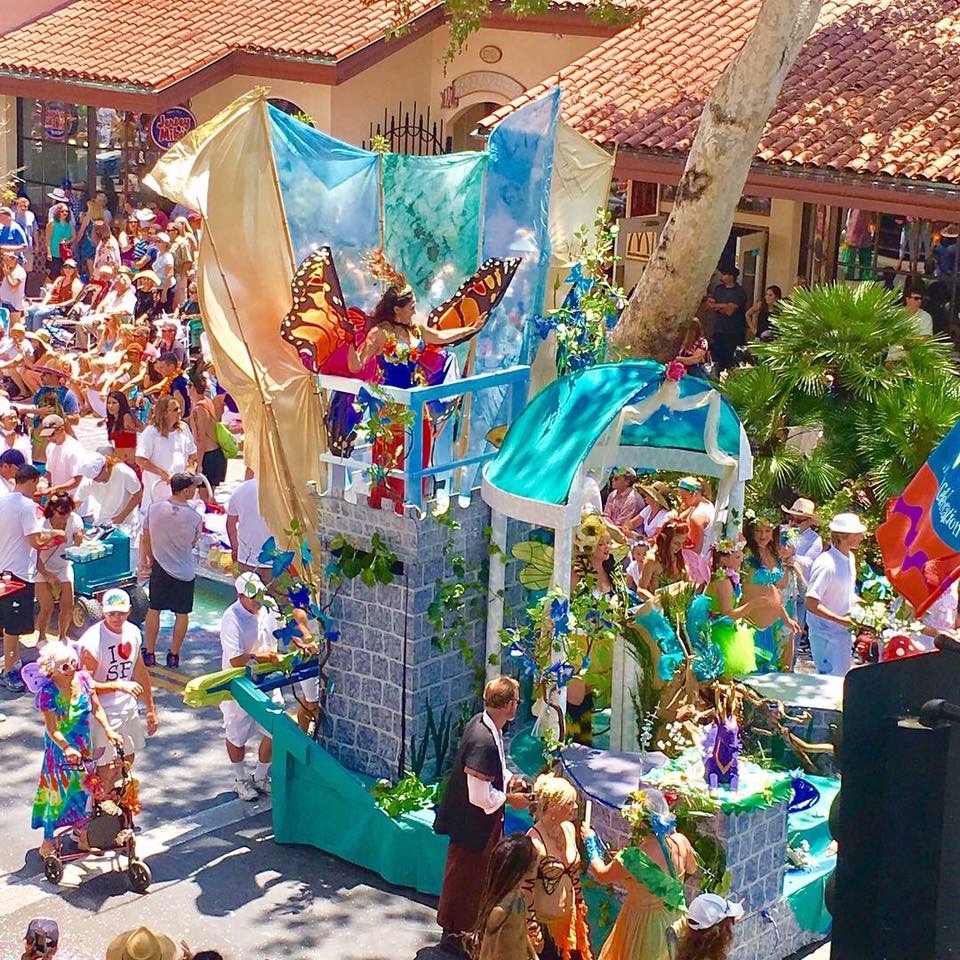 We spent time at rehearsals measuring spacing and listing to the music choices.  We had several meeting with Nicky to look at float designs and talk how to hide the components, even as the float was being built we would stop and check on sizing and how cables would be run.  How much weight we wold be adding was important, (Only human power can be used to push the floats…uphill).  After all these considerations we settled on a plan.  We chose QSC K12’s for mains on the float and a remote cart.  QSC K8’s were used as monitors for DJ Darla Bea as well as on the back side of the float for secondary performers to hear their music Q’s.  Shure Wireless was used for transmitting to the remote cart and for a wireless handheld for Darla to do shout outs to the crowd. We mixed it all on a trusty Mackie 1204 mixer and Honda 2000 generators were used to power the systems smoothly and quietly.